Postdoc studying #FluidMechanics and the atmosphere. Research software developer. I write / boost posts related to general topics such as #news and #technology here.

@bthall Yes I am aware of it, sorry for the mess. 😓 It was working on a subdomain from afraid.org and the domain was sold. I have to purchase a new domain now.

4. Quoting finances from 2 years is a stretch because back then things were going great with Mozilla's refactor of Firefox and surging popularity of Rust.

In conclusion (and this is my gut feeling), the reactions put Mozilla in a bad light, but it might be possible that they are trying to save the ship from sinking.

3. 90% of Mozilla's income is from deal with the devil (Google) to set the default search engine - which is bound to expire this year.

I bet this deal won't be renewed since Mozilla took a stand with Enhanced Tracking Protection which blocks even Google Analytics by default.

Some have posted here that #Mozilla made a bad move in laying off a substantial number of employees, while the CEO was paid until 2018 of the order of millions.

I find such arguments lacking in evidence and it reeks of empty rhetoric because:

Tip: Say you use a barebones window manager and your OS sleeps as you close your laptop lid while connected to an external display. Restrict sleep for a few hours with:

Twitter got replaced by Mastodon and everybody thought it was the metal band.

TikTok should get replaced by Ke$ha. 🙊

I find it amusing that DeepL (https://www.deepl.com/translator) does not list #swedish but if I paste any Swedish text and opt for German -> English, I get a decent translation.

Although there is some overlap between Svenska and Deutsch, this looks like their deep learning platform mixed up both at some point.

As rains and floods become more common by the year, storm drains is a critical infrastructure #India should focus on. It may not be as attractive as roads and railways and power projects, but we need it.

#TIL there are 12 #Vim modes!
http://vimdoc.sourceforge.net/htmldoc/intro.html#vim-modes-intro

The best feature is it comes with a web-scraper. Works for a handful of websites.

#Protonmail users, have your tried #hydroxide?

How safe is it?

Just a reminder about some basic truths about tech:

Even when everything is above granted, it does not imply that it is sustainable and future proof. Keep your guards up and stay skeptical, always.

This guy saw all of that coming:

Through #OSM, I rediscover the joy of mapping places that I explored as a kid with my bicycle. I had contributed the same data when GMaps were community driven via the MapMaker interface (if my memory serves right). Those days they would credit the contributions in the footnote.

The MapMaker system was shut down abruptly and Google seized control. Today, when I check latlong:10.1175,76.3375, I can still see my edits, with the exact spelling that I used, locked behind Google's API forever.

#TIL that #GNU coreutils comes with powerful commands like these:

> This tool is not a PDF parser, but it will scan a file to look for certain PDF keywords, allowing you to identify PDF documents that contain (for example) JavaScript or execute an action when opened. PDFiD will also handle name obfuscation.

#TIL PDFs are not always safe. Some readers (not Adobe Reader) have ignored such obscure features like embedded JS, hence avoids such exploits.

From this discussion I saw pen&pdf, which works, but:

Is there a #PDF reader on @fdroidorg which lets you highlight and annotate PDFs? Boosts appreciated.

I wrote my first #Raku code today solving a simple FizzBuzz problem. Perl / Raku's semantics looks like a more polished shell script at its core. My doubts were confirmed here:

The way of expressing multiline comments

reminds me of Latex though :D

#Python's walrus operator is like that friend who is weird at first, but over time you like having him around.

This explanation, although the example is trivial, sums it up nicely.

Postdoc studying #FluidMechanics and the atmosphere. Research software developer. I write / boost posts related to general topics such as #news and #technology here. 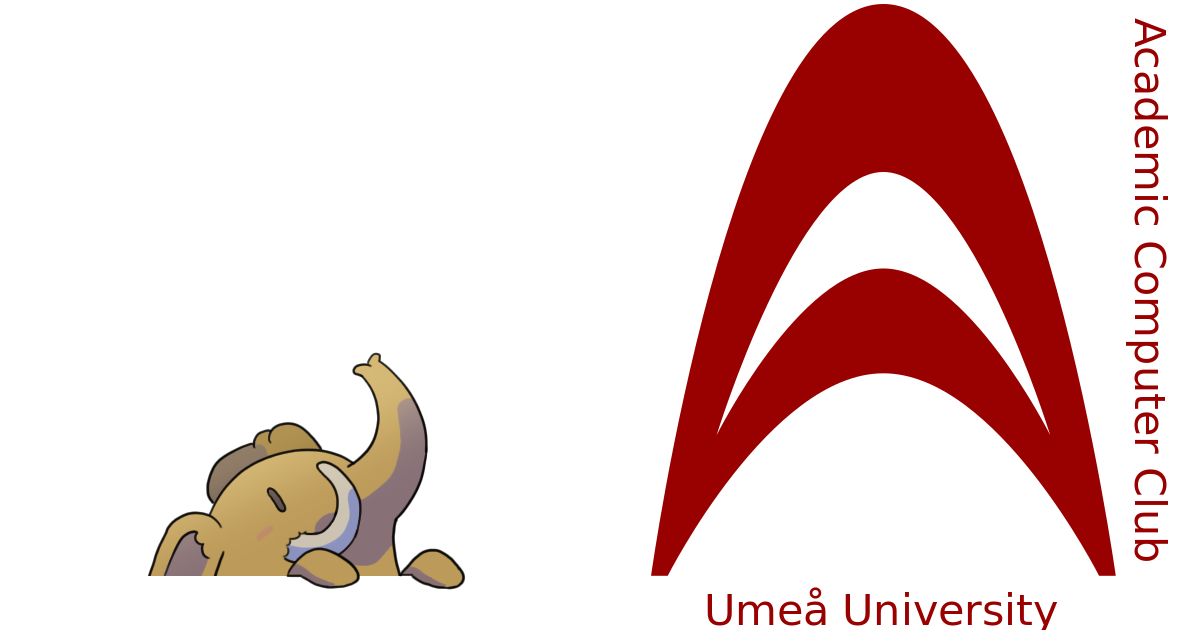